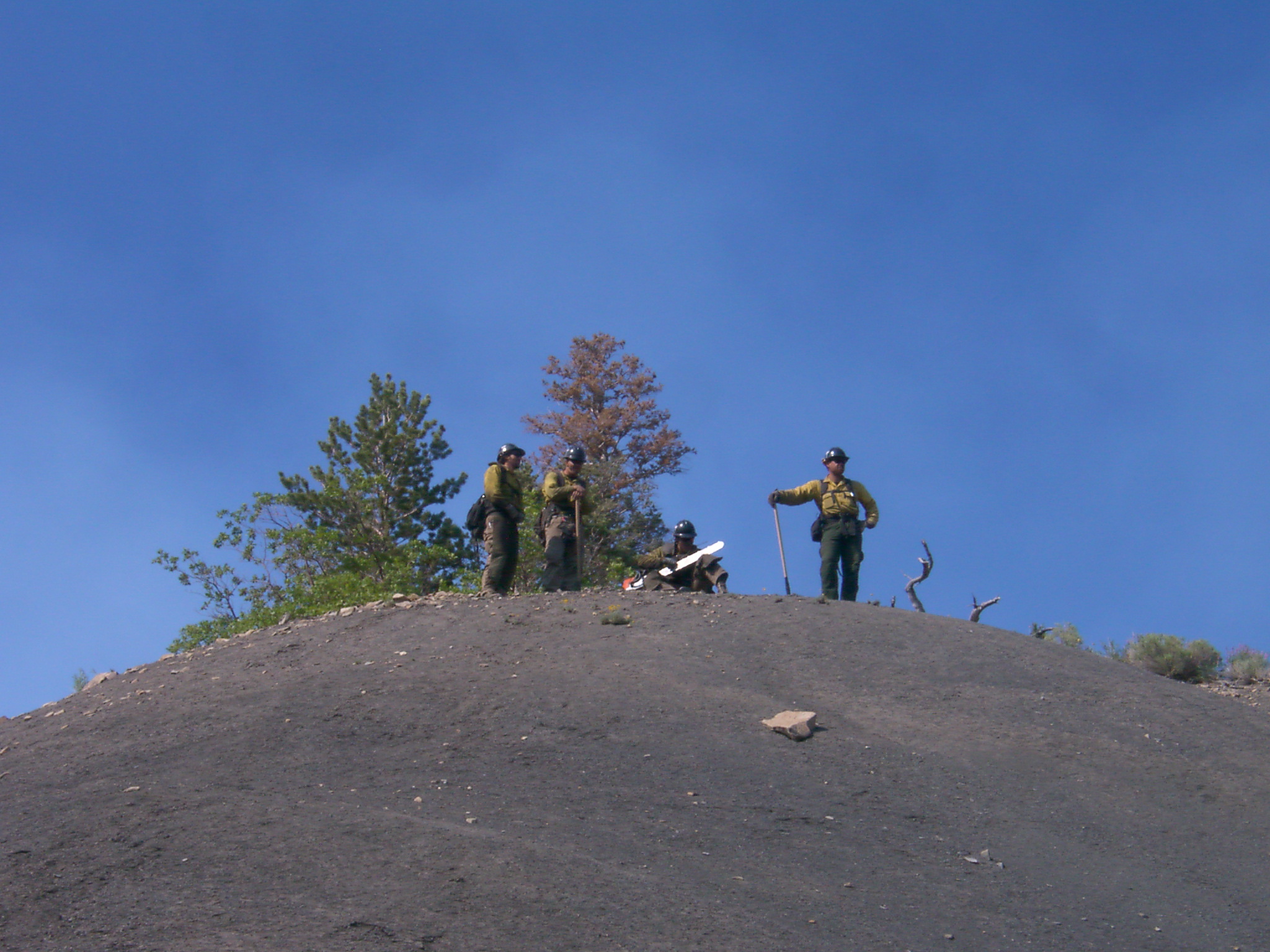 You may say you respect and appreciate your employees (your team) but are you showing it through your actions?

The leaders I have always responded well to are the ones who care for the people they are responsible for and model noble behavior. They show that leadership is more than being in front and certainly more than about themselves.

A simple way to put this is to lead is to serve. A basic tenet of this value set that we often practice in wildland fire is this — you don’t eat before your crew.

Here’s how that plays out. As you grow and take on leadership roles, you are taking on more responsibility for others. By ensuring that their needs are met first and foremost, you exhibit a number of characteristics — empathy, awareness, foresight, commitment to their growth — that speak volumes in terms of support. You are showing them that you can and will provide them with the tools they need to get the job done.

When we say don’t eat before your crew, in part we’re speaking literally. In a crew of 20, the leaders will bring up the rear in the chow line. Practically it can be because if they run short on food, we are ensuring that the folks who work for us are getting fed. Often times, they are the ones who need the calories most. A recent article explores this concept from the Marine Corps experience.

“The first responsibility of a leader is to define reality. The last is to say thank you. In between, the leader is a servant.”- Max De Pree

In more complex operations – overseeing a group of engineers or a much larger group of folks and equipment working across sections of a fire –  I often have people who are experts in focused areas. Strategists, tacticians, equipment operators — people who know what they and their team can do and are highly skilled at doing it.

As I move up, I provide intent — define reality as Max De Pree said. I spend the rest of my time listening, guiding and then figuring out to make sure other needs are met. I build a community beyond our operational group to ensure that we don’t just meet today’s mission, but so my people are able to continue tomorrow and the next day.

Off the fire line, this happens by empowering and supporting others now and for the future.

“The leader-first and the servant-first are two extreme types. Between them there are shadings and blends that are part of the infinite variety of human nature.” —Robert K. Greenleaf

Servant leadership is typically one component of an overall leadership style, and it centers on responsibilities and relationships.  Do an online search for servant leadership and you will find a wide range of material.

Retired AT&T executive, Robert K. Greenleaf (1904-1990) coined the phrase in 1970 in his essay “The Servant as Leader.”  His pioneering work culminated in the creation of the Greenleaf Center for Servant Leadership. This work has inspired military and corporate training, thoughtful articles, other institutes and further research in the decades since.

In a later work, Greenleaf frames servant-leadership this way:

It begins with the natural feeling that one wants to serve. Then conscious choice brings one to aspire to lead. The best test is: do those served grow as persons: do they, while being served, become healthier, wiser, freer, more autonomous, more likely themselves to become servants?

This describes a path that isn’t how many of us step into our leadership roles. It is, however, a path towards maturing our styles and a metric for assessing the success of that transition.

In wildland fire, like a lot of other specialized fields, we can be tribal. We tend not to trust you if you haven’t done x, y or z in your career.

The fact is, you will never have a career long enough to check everyone’s different boxes for x, y or z.

So when we say lead by example, does this mean that you must always be doing or have done what you ask your team to do? No, that would be impossible.  It can even teeter you into micromanagement, one of the seven deadly sins of poor management.

Leading by example isn’t limited to a particular task, it’s more to do with your character and compassion. Supporting your team through servant leadership ultimately comes from displaying a part of your character.

In supporting your team, you are empowering them to get more done than any one of you could by yourselves. Developing servant leadership as part of your style is a natural evolution — if you are open and aware. It leads to a more holistic approach that outlasts any individual’s charisma and provides for your organization well into the future.